Discussion about Blood and its addons.
Post Reply
6 posts • Page 1 of 1

Well today I've a found a picture on Pin-interest which bears strikes resemblance to Caleb: Darkman looks kind of like caleb excluding the bandages, the voice is similar too in some scenes.
Top

And of course the Undertaker: 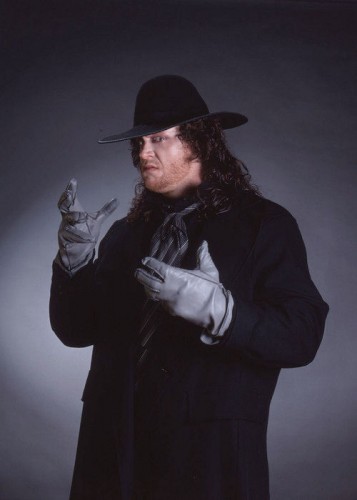 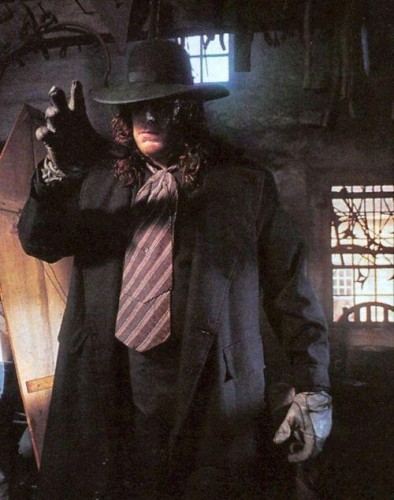 Actually I wonder this is where they really got Caleb's design from since everything may come from wrestling after all if not Dark Man and John Doe from SE7EN regarding the time when Blood was made...

And oh also the Shadow: Re: Caleb look alikes and doppelgangers.

There are moments during Jeepers Creepers where the silhouette of the villain reminds me of Caleb, but I've only seen the first one.

Re: Caleb look alikes and doppelgangers.

You're so right about John Doe from Se7en. I've always wondered who he reminded me of when Brad Pitt's character was chasing him. There's this one quick shot of John Doe jumping over a staircase during that scene and it's just like Caleb evading Cultists.

Though it's a book, Randall Flagg from Stephen King's 'The Stand' reminded me of Caleb. I can't remember if he was wearing the hat etc but character-wise he was very similar and in my mind I had an image of Caleb the whole time.
Top
Post Reply
6 posts • Page 1 of 1